my escape and return to the nest 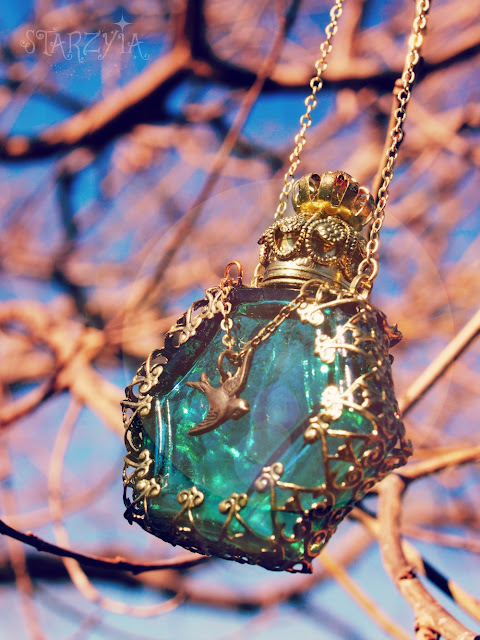 I left home as soon as I possibly could - I had just turned 17 and was starting university in the next city. Its fair to say I was pretty excited, and fair to say my mother had grave reservations, mostly because she knew I had a bad relationship with my Dad and it might not get fixed by going our separate ways.

It actually got worse in fact, because when we spent time together - and by this I mean a short afternoon tea visit on neutral (public) territory or the occasional overnight stay so I could come home to visit friends - we were almost outraged to find how much the other one pissed us off. We couldn't cope anymore because we were out of practice, and being suddenly thrown together only brought the personal atrocities of the other as a shock to the system.

I hadn't forgiven my father for abusing the heck out of me when I was a child, and he hadn't forgiven me for growing up and having an opinion - and it wasn't just that I had opinions about our family or our relationship, but actually any time I opened my mouth to comment on, well, anything, he pulled the incensed face. Steam could have literally come out of his ears, even when we have the same bad opinion of the same bad eggs.... the fact that I could express myself when I was raised not to, was something he struggled to adapt to.

He still makes a face when I express myself, and mostly tries to remove me from a group discussion on anything - seriously on a daily basis he will hijack a conversation I begin with my mother and then become angry that I am an active participant in the conversation..... and he has absolutely no awareness of his role in the conversation or how it is he became angry.

And here I am living with it full time again - which is a pretty surprising turn of events, but I guess life knows what we need, and if my 83 year old father isn't going to live forever, this is our only time to learn to live peacefully together and patch things up.

When I was finished uni my parents were ready to Grey Nomad it, and offered me the house in return for paying bills, watering the garden, and caring for pets. Awesome. We mostly only spent Christmas and significant birthdays together..... until, surprise twist, I got sick.

I started to need my parents to be there - and by the time I had my life on track, Perth was entering The Rental Crisis. I spent a long time trying my guts out to get a lease anywhere on my own, on disability pension, and being passed over constantly for families and groups who could pay a higher rent - even if they ultimately trashed the house, never paid rent, and were forcefully evicted.

While my health at least stabilised - Dad's declined - and every time his life was in danger my Mum and I appreciated the comfort of being together, and living as a team, pulling him through, getting things done, supporting each other through code blues, and open heart surgeries, and one damn thing after another.

The Grey Nomading chapter is over.... we are here together.... learning to live together and trying to make the most of time together (and not kill each other, to be honest) this is it - we cope better together even though some of us have very poor social skills and are at different stages of our lives... it just kinda works.

Posted by Starry Strange at 1:21 AM 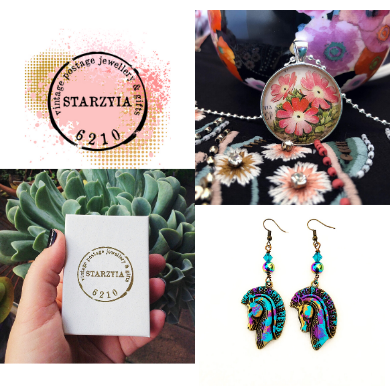